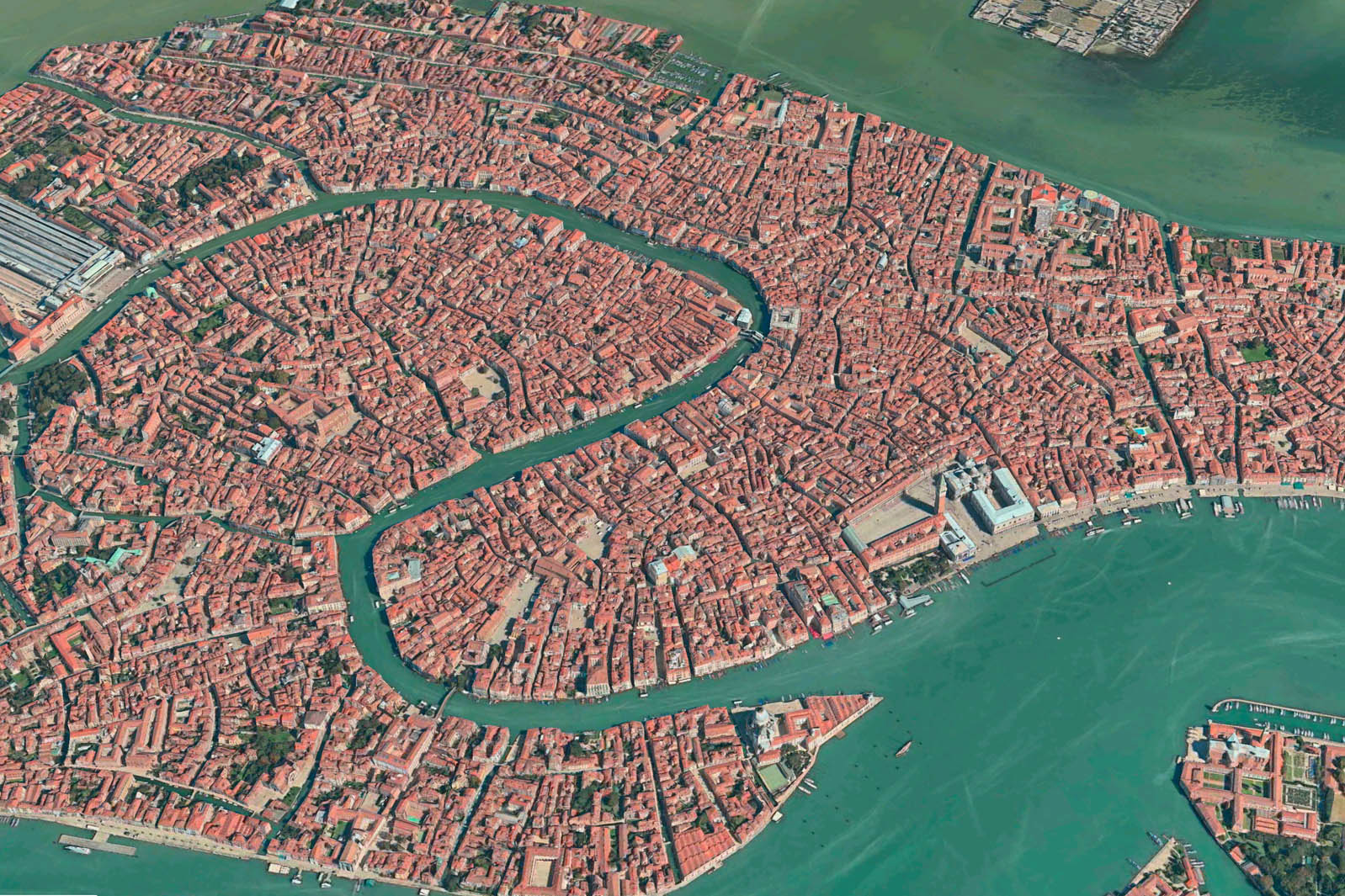 VENICE - LUXURY APARTMENTS, PALACES ON THE CANAL GRANDE AND LUXURY HOTELS FOR SALE IN VENICE

Already inhabited in pre-Roman times thanks to the presence of water and fish, the islands of the Venetian lagoon were colonized in a stable manner only with the barbarian invasions that swept the Roman Empire in the 5th century. The life of Venice began with a series of settlements built on the various islands. In 697 Venetia obtained the status of independent duchy and the central position among the empires of the time (Holy Roman Empire to the West, Byzantine Empire to the east) made the city a flourishing port and a crossroads of peoples and cultures.

At the height of its power, in the 14th century, Venice occupied the entire coastline of the current Veneto and the coasts of Istria and Dalmatia. The decline began in the 15th century and lasted until the 18th when the city entered the Austro-Hungarian Empire with the Treaty of Campoformio. In 1866 the city with its region voted for the annexation to the Kingdom of Italy and during the First World War the Austrian bombardments damaged several neighborhoods of the center.

To date, Venice is one of the most beautiful cities in the world, unique in its existence above the waters of the Lagoon.

In the heart of Venice, in the sestiere San Polo not far from the Canal Grande and the most famous monuments of the city, this 185 sqm apartment, located on the piano nobile of a historic building, has been finely restored and offers two bedrooms in one of the most beautiful cities in the world. The building is completed by a private courtyard.

VENETO, PROSECCO, WINE ESTATE WITH 93 HA OF VINEYARDS FOR SALE