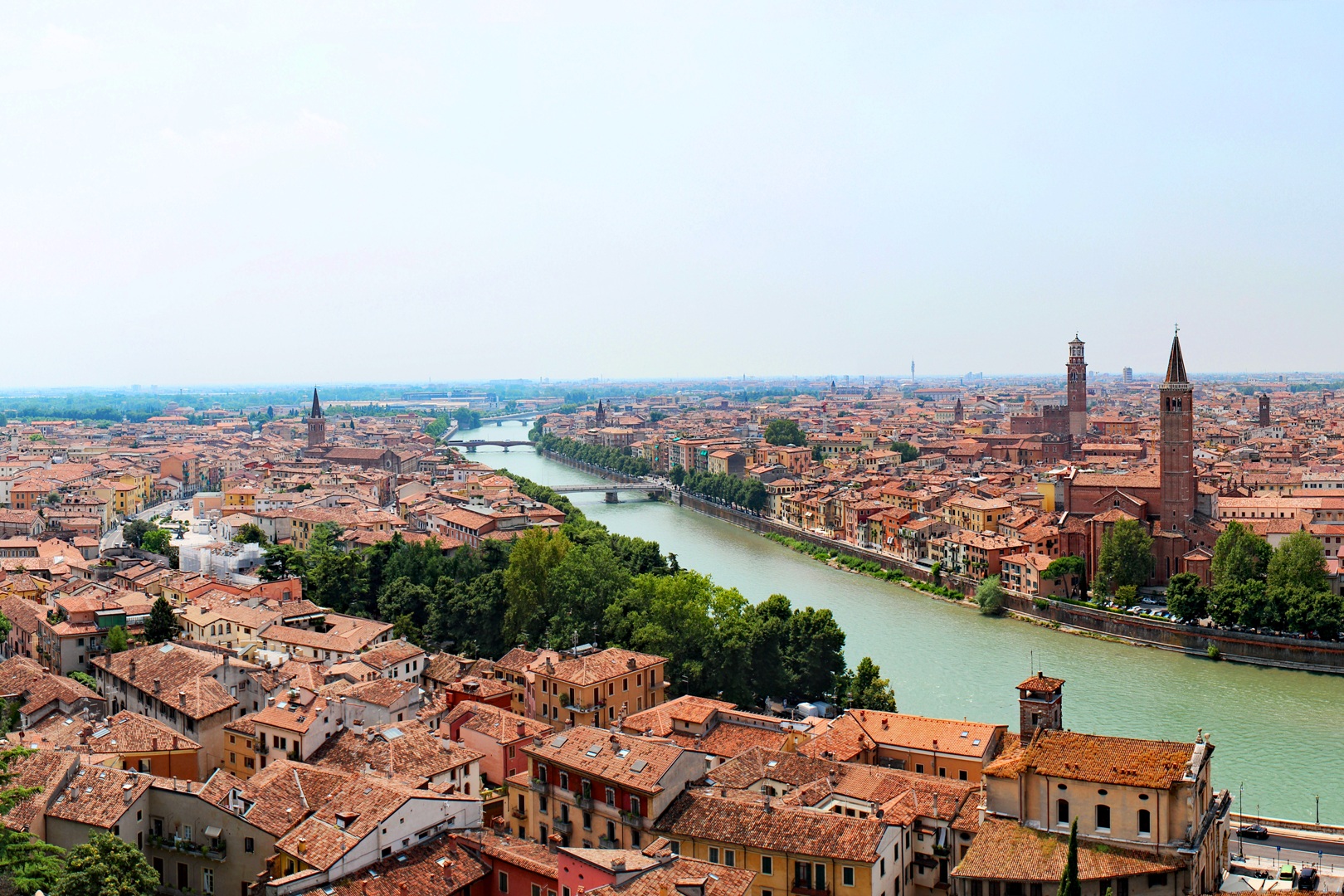 VENETIAN VILLAS AND WINE ESTATES FOR SALE IN VERONA

The city of Verona was certainly founded by populations of Celtic or Germanic origin. The contacts between Verona and Rome are documented as early as the 3rd century BC and with the conquest of the Cisalpine Gaul the city assumed a defensive role at the borders of the territory of Rome. The city soon became a temporary base for the legions and under Vespasian reached its maximum splendor, with the construction of the famous Arena.

The destructions brought by the barbarians were healed by Theodoric the Great and the city flourished under the Ostrogoths. Verona became a duchy under the Longobard dominion and here took place the last desperate resistance of Adelchi against the Franks of Charlemagne. The fidelity of Verona to the Holy Roman Empire was exemplary throughout the Middle Ages even after the establishment of the municipality in 1136. The city was also papal seat (1181-1185) before becoming a dominion under the Scala family. In 1405 the city swore fidelity to Venice and with the Serenissima remained until it was first occupied by Napoleon (1796) and then traded to Austria (1797). Finally, in 1866 the city was conquered by the Savoy and definitively annexed to the Kingdom of Italy.

Among the most beautiful monuments we must recall the famous Roman Arena, the Castelvecchio Bridge, the Piazza dei Signori with its palaces, Palazzo Canossa, Palazzo Pompei, Palazzo della Torre and the Gran Guardia.