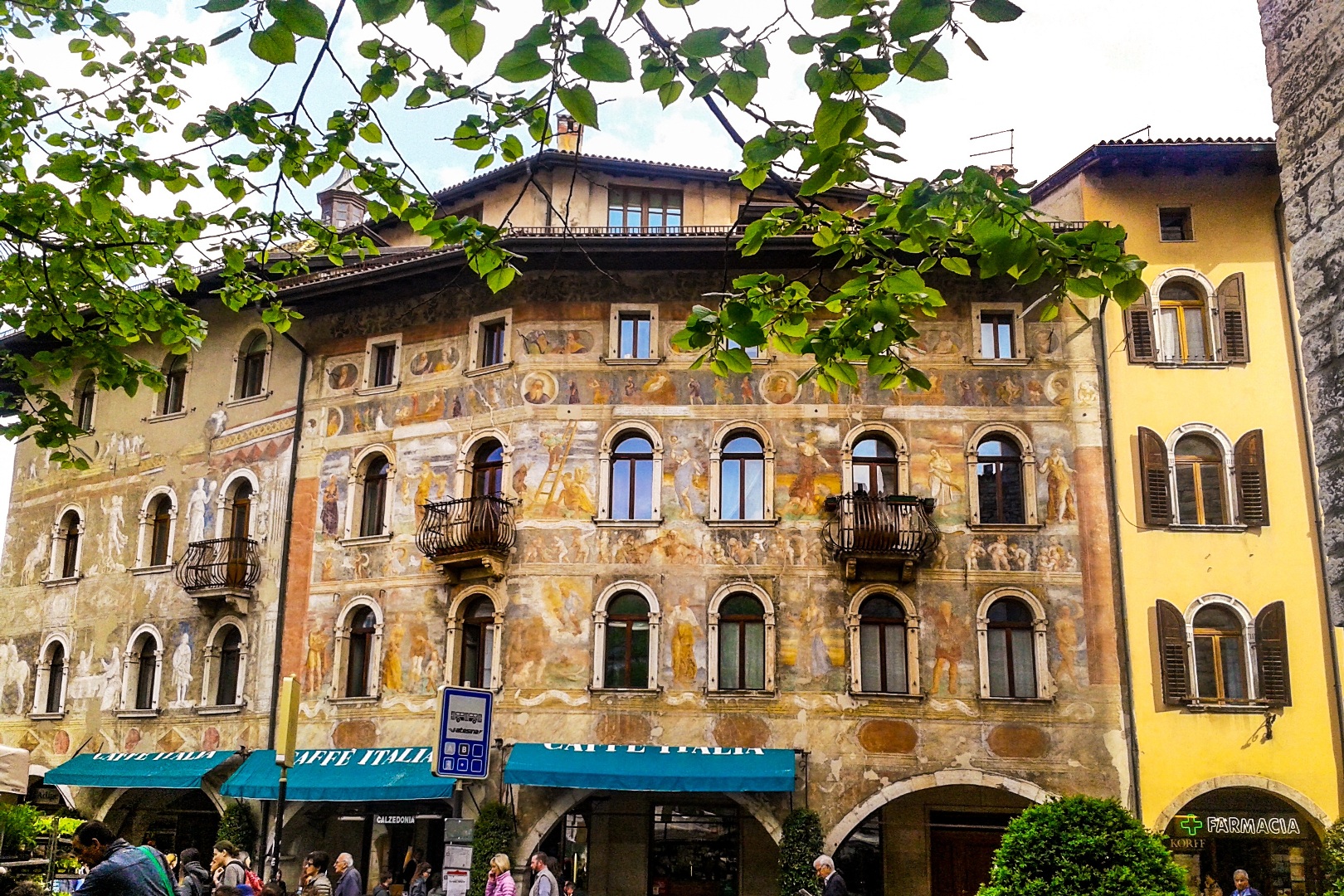 Despite the presence of a Rhetic-Celtic settlement, the foundation of Trento can be traced back to the construction by the Romans of a castrum that then expanded to become a de facto city. Despite the crisis of the Roman Empire, the area of Trento remained rather prosperous and survived in excellent shape even under the Goths. The Lombards invaded the region between 568 and 569, bringing destruction to the area. With the creation of the Duchy of Trento the city found new life and in 982 it was annexed to the Holy Roman Empire.

In the Middle Ages the Bishopric of Trento was established and it brought peace in the area of Trentino until the 19th century, except for sporadic conflicts with the counts of Tyrol. The Bishopric was finally abolished in 1803 by the Napoleonic army and wasn't restored ever since, partly because the city passed with the Congress of Vienna in the hands of the Habsburgs of Austria. The 19th century was also a period of innovation and infrastructures and railways were built that allowed Trento to prosper.

The anti-Austrian climate of the late 19th century and the international tensions of the early 20th century led the Austrians to fortify the city in preparation for a possible Italian attack. The First World War brought, as expected, destruction both in the city and in the province but the entry of Italian troops into the city (November 4, 1918) marked the end of the Austrian domination and the annexation of Trentino to the Kingdom of Italy.

Given its past as a Bishopric, the city boasts many churches (San Vigilio, Sant'Apollinare, Santa Chiara) and noble palaces (Palazzo delle Albere, Palazzo Geremia, Palazzo Roccabruna). There are also many castles and fortresses, such as the Castello del Buonconsiglio, the Torre Vanga and the Torre della Tromba.

In this mountain town, rich in history and tradition, and in its province, Romolini Immobiliare offers a selection of chalets for sale, mountain resorts for sale and wineries for sale.