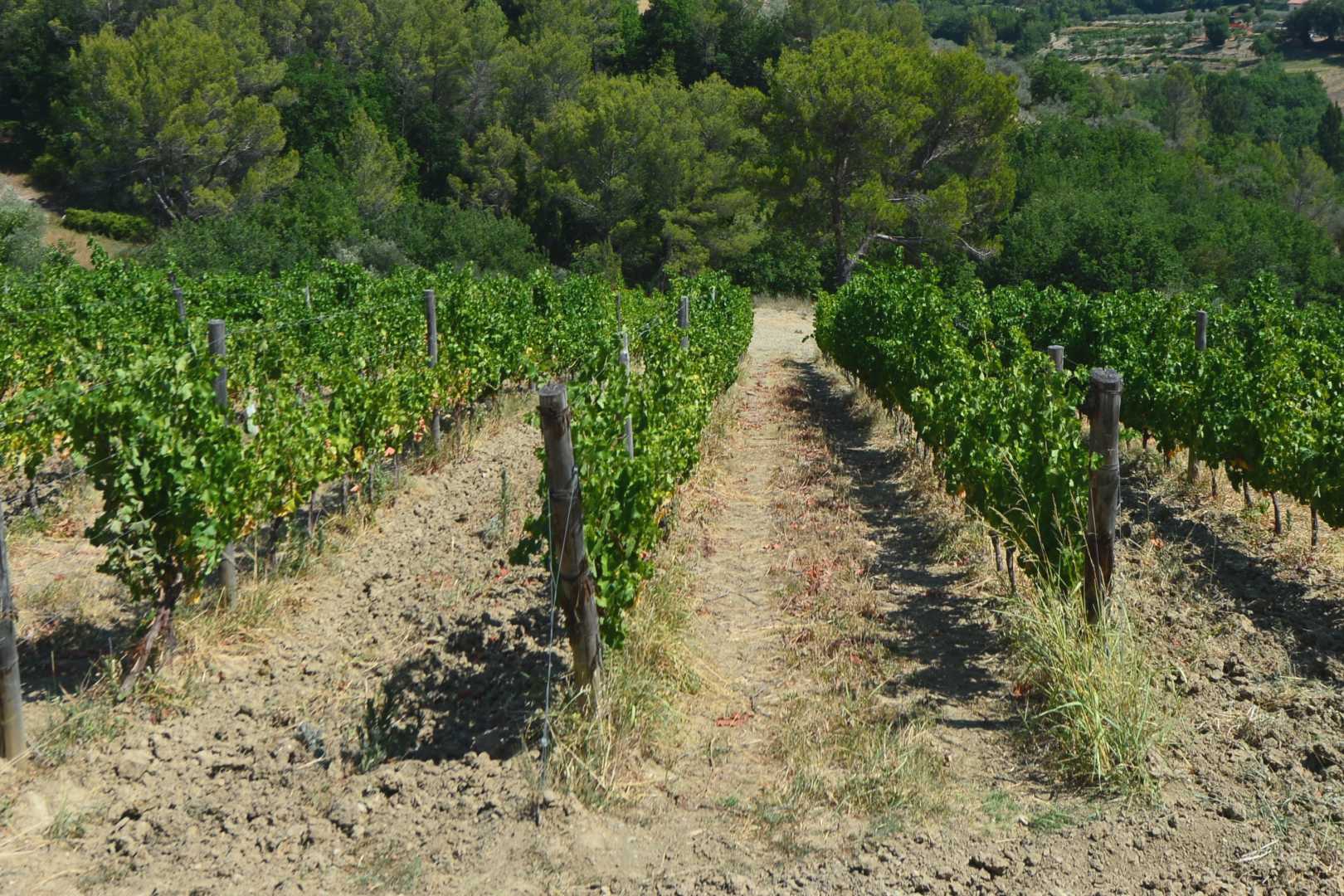 MONTEFALCO – VINEYARDS & WINERIES AND FARMHOUSES FOR SALE IN UMBRIA

The area of Montefalco and its surroundings was a famed location under the Roman Empire and many noblemen built their villas on these hills. In the early Middle Ages, the property is mentioned with the name of Coccorone (still nowadays a toponym of uncertain origin) and only during the 13th century Frederick II of the Holy Roman Empire, impressed by the great number of hawks (falchi) in the area, renamed the city Montefalco. The city (under Todi’s influence since 1280) organized as a Comune with a charter in 1282. We can trace back to this period the cultivation of the Grechetto vine which complemented the already profitable production of red wine.

Under Spoleto’s influence, the city became the seat of the Duchy’s rectors (1320 – 1355) only to end up in the hands of the Trinci family from Foligno. Conquered back by Giovanni Vitelleschi on behalf of the Papal State, the city belonged to the Popes until the Unity of Italy.

Nowadays, the city is mostly known for the production of the excellent Sagrantino di Montefalco DOCG (a single-variety win whose first mention dates back to the 16th century) and the similar Rosso di Montefalco DOC.